We went back and forth with our choice of parks for today. But Magic Kingdom won out because we had already done everything we wanted to do there and we could sleep in and get started whenever we were up to it.

I think we finally got out the door around 11 am. We started by going to the bus stop to MK but decided the line was too long and decided to take the car. As we got in the car the kids reminded us of some things they still wanted to do at Downtown Disney. So we headed there and started by having lunch at Wolf Gang Puck Express. This was by far our best counter service restaurant. We could have half the amount of food though!

After lunch the girls and boys separated The girls did a little shopping. We found mismatch socks that we had to have for some ridiculous price.

Next we went to wait for the Phineas and Ferb experience thing to open. All the kids but Robbie did that.

On our way to the car the girls and I went to the crystal store to buy tiaras.

THEN we finally went to MK. But once we got there we decided to take the monorail that went to all the resorts and do a little exploring. By the time we got into the park it was 5 PM. We went and shared some counter service deluxe burgers from Pecos Bills. I stayed with the stroller to save spots for Main Street Electrical Parade and the rest of the family ran off and did some rides.

We enjoyed the parade with some of my online Disney planning friends and then spent the evening running around doing rides and watching fireworks with them and their girls that were close in age to our girls. When we did girly stuff like Enchanted Tales with Belle and the Little mermaid ride, Robbie and dad ran around and did some things they preferred. We all met up at the end of the night and closed down the park riding Space Mt a couple of times. The second ride, Ryan and I sat out and played air hockey instead and played a tie game. 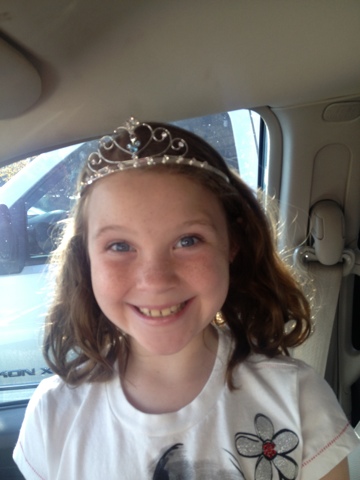 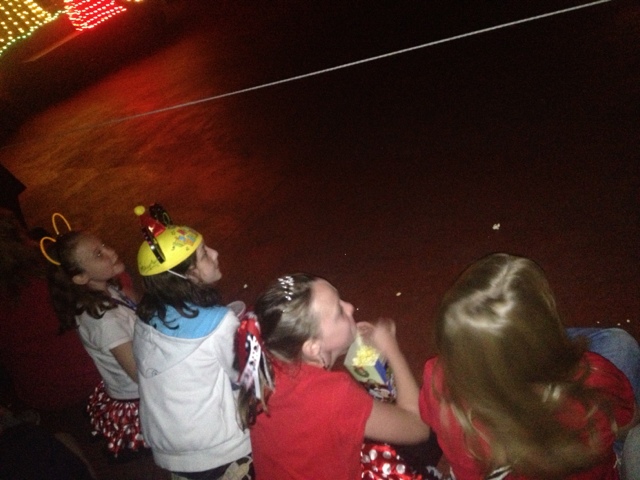 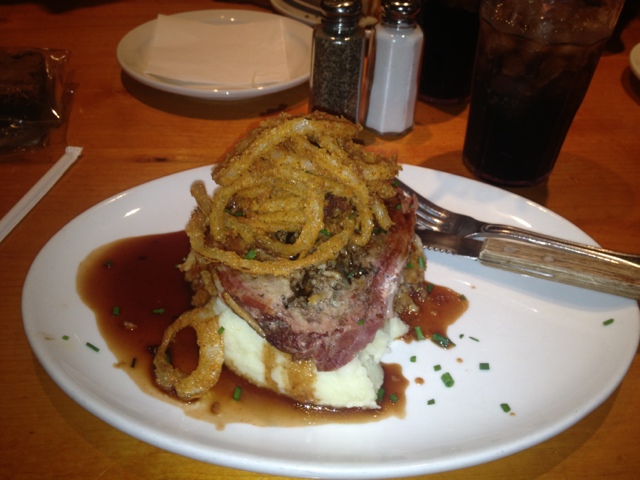 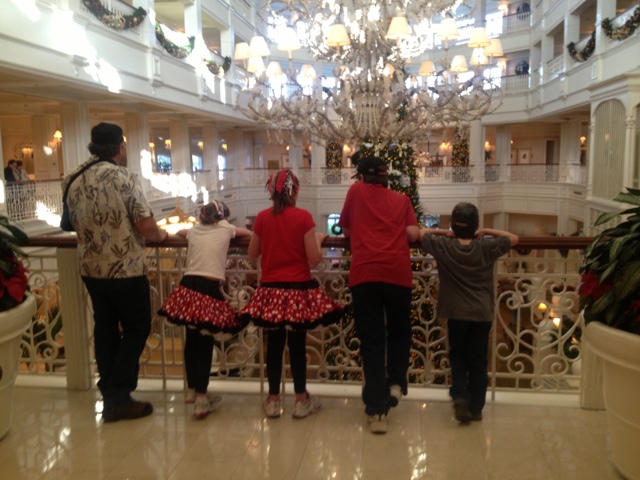 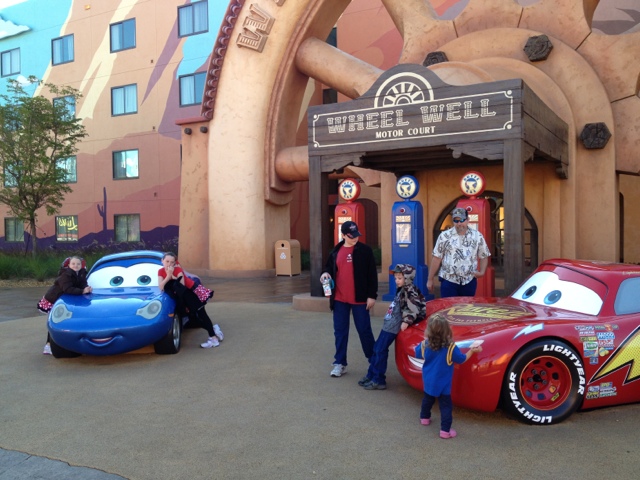 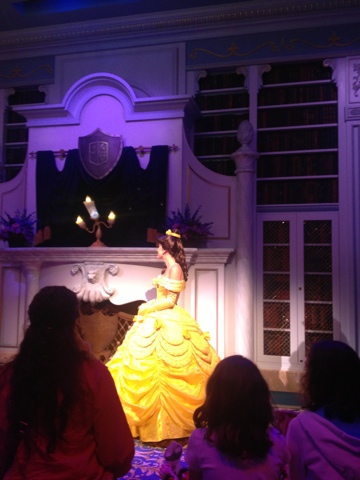 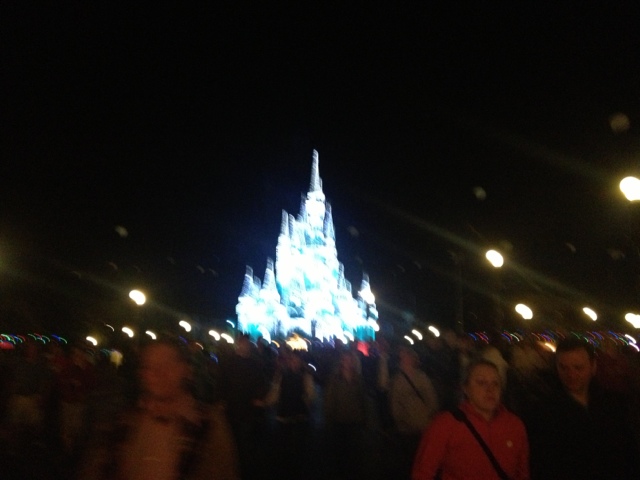 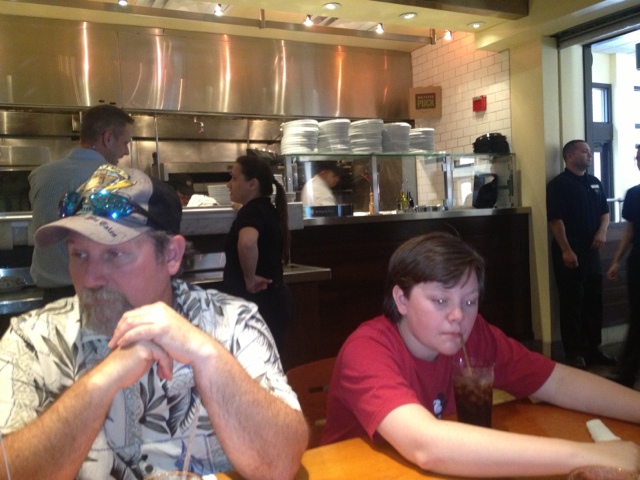 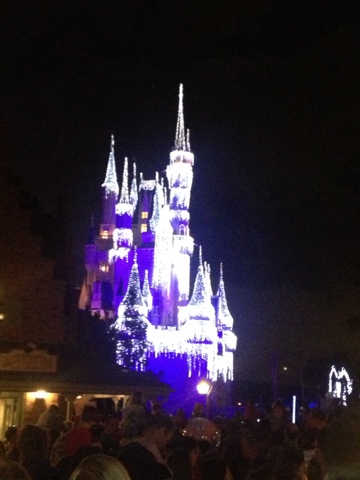 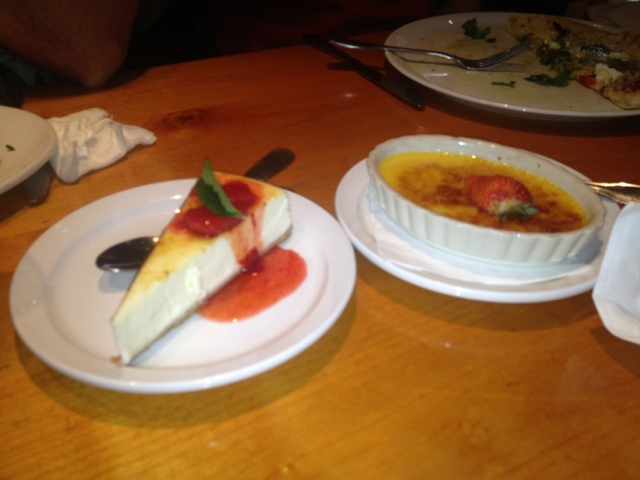