It was nice to get to the square early. Probably about 8am. We were able to get some pics without a ton of people around. 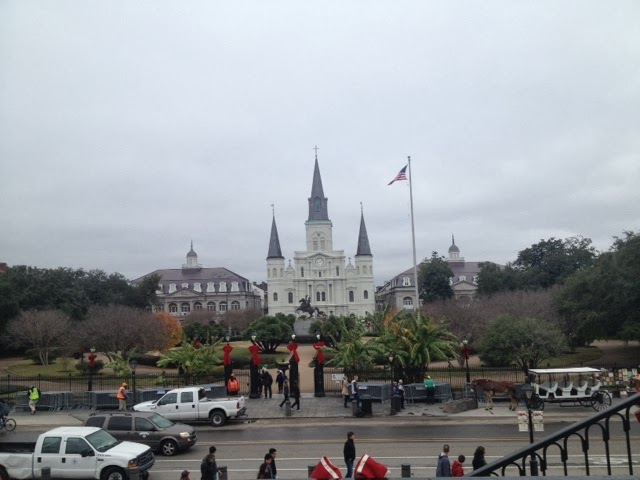 After our little breakfast we had another hour before our tour. So we browsed the area a little. Went into an antique shop that had some amazing things that were way out of my price range.
After the little window shopping we headed over to meet our group for a "Free Tours by Foot" tour of the French Quarter. Our guide was Joanne. She was originally from Australia but has lived in New Orleans for several years now. 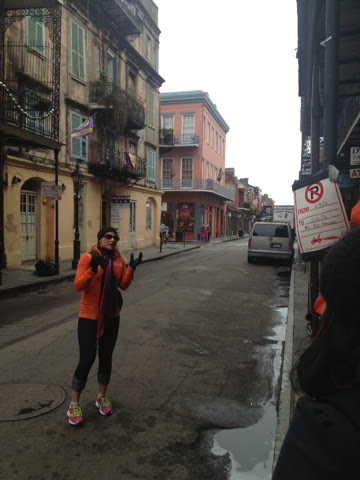 It was very cold and windy. Poor thing was chattering as she talked. But she was a trooper. She new her history of New Orleans and the Louisiana purchase and more. The tour included a good variety from history to architecture and recommendations.
I would recommend Free Tours by Foot for sure. There was no pressure with regard to tipping or an amount. She was very discreet about taking money at the end and not paying attention to the amount.
Let see what I can remember about some of these photos. 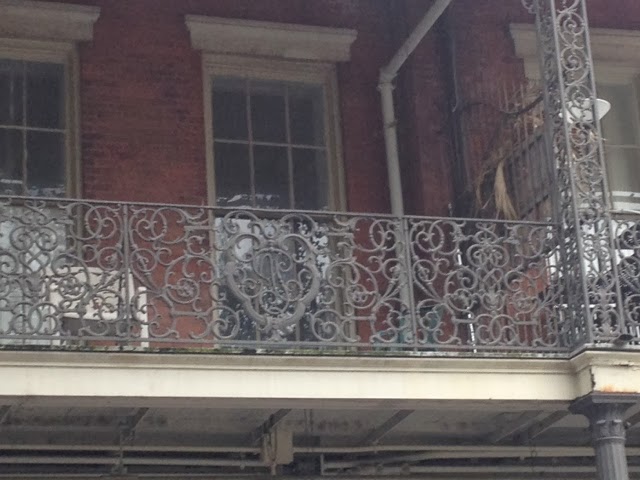 There was a long story about the lady that had this building and the one similar on the other side of Jackson Square. She inherited money from her father who was Spanish. She married a French guy. Something something something anyway. The scroll work on the wrought iron was really cool and included her maiden and married name initials. 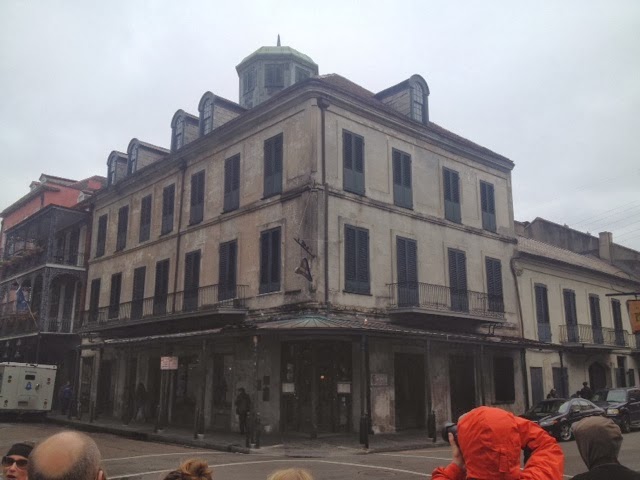 I think the is the Napoleon House. Napoleon never lived here. 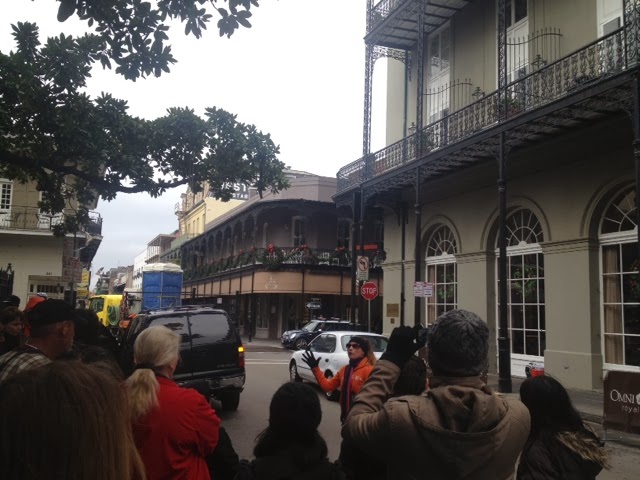 Don't know what exactly we are all looking at. But here you can see some of our tour group or at least the backs if their heads. 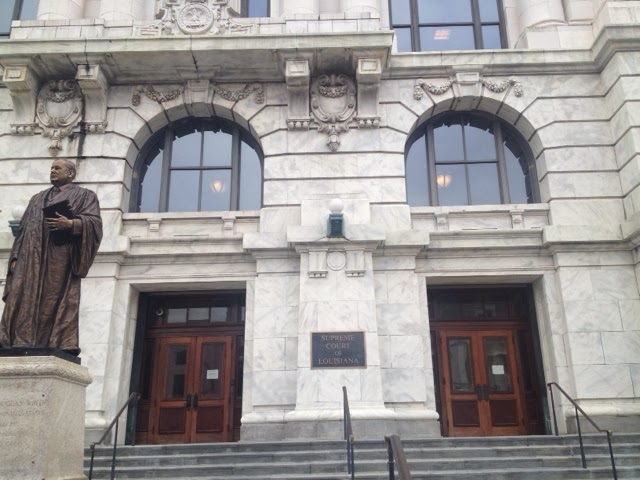 Louisiana Supreme Court building. Has been in several movies, including The Pelican Brief. 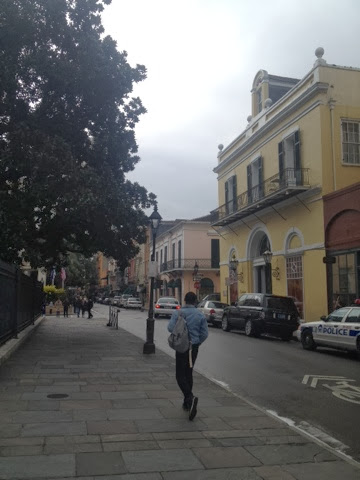 The yellow building was the home of someone. Perhaps Tennessee Williams (I know we saw one of his homes). The person died from yellow fever. She talked about Yellow fever and it's impact on the area. 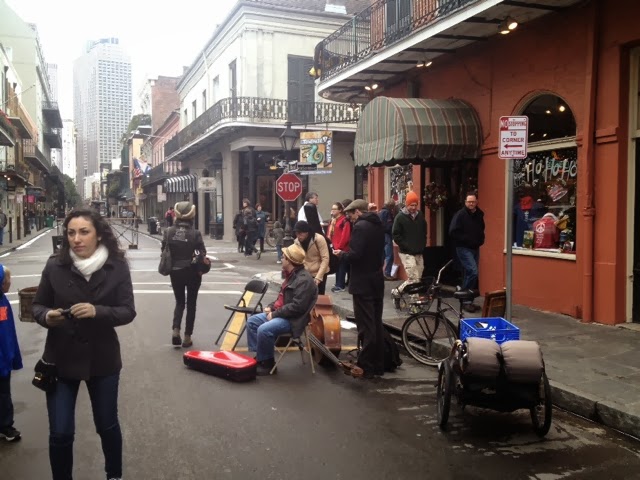 Pretty sure this was on Royal St. Some locals setting up to play music. 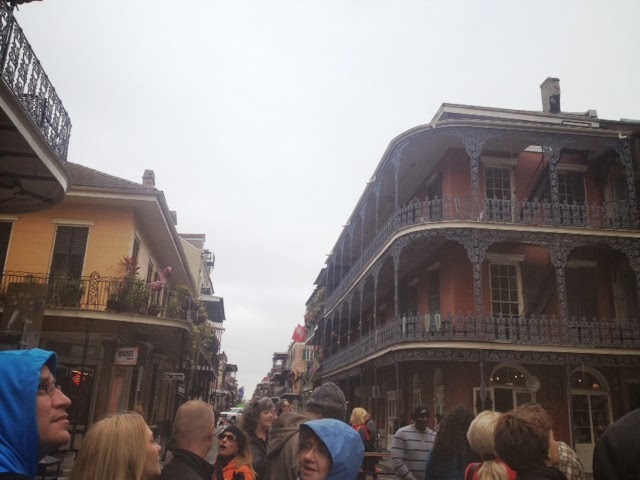 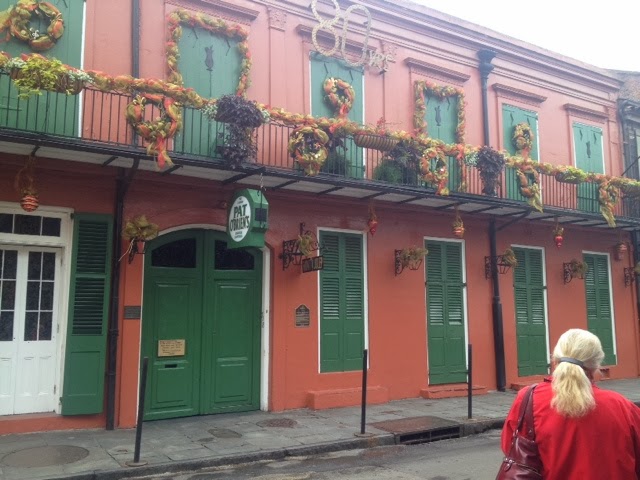 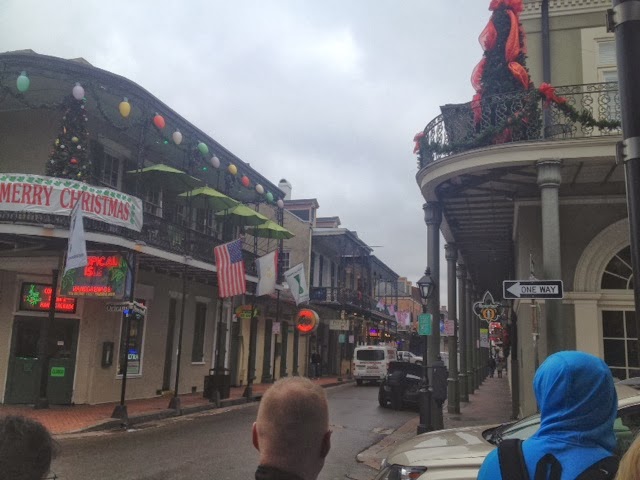 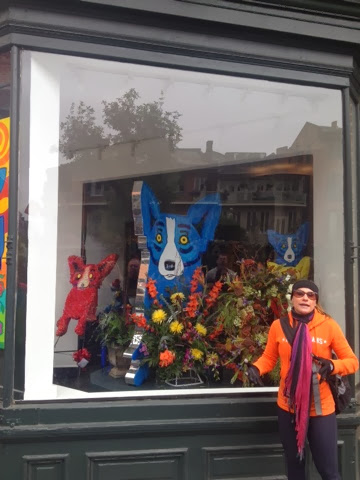 The gallery of a famous local artist. Not open because he recently passed away losing a battle with cancer. There several slower arrangements in the window. 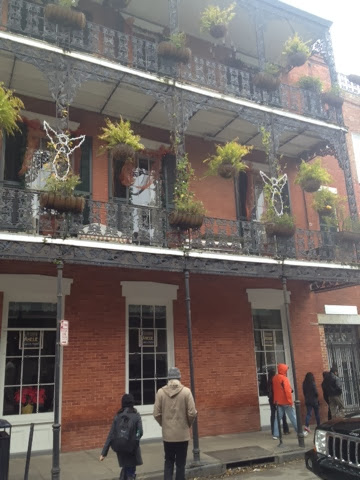 This was in a residentional area of the FQ. I liked the ferns on the balcony.
That about covers the pics I took during the tour.
Posted by Vonavie at 12:05 AM

Multi wheel roulette online features a lot as} 8 wheels spinning simultaneously, along with your bets extending throughout all 8 wheels. The wheels follow the only "zero" European roulette version and each wheel spins independently, 파라오카지노 supplying you with multiple of} probabilities to win. All of the recommended casinos here are are|listed below are} reliable websites that keep players protected. They respect gambling rules and age restrictions, providing a wonderful actual cash gaming expertise in a safe environment dedicated to players' welfare and security online.